Hi friends! It’s been a long time since I have popped up over here to talk about what is going on with us. 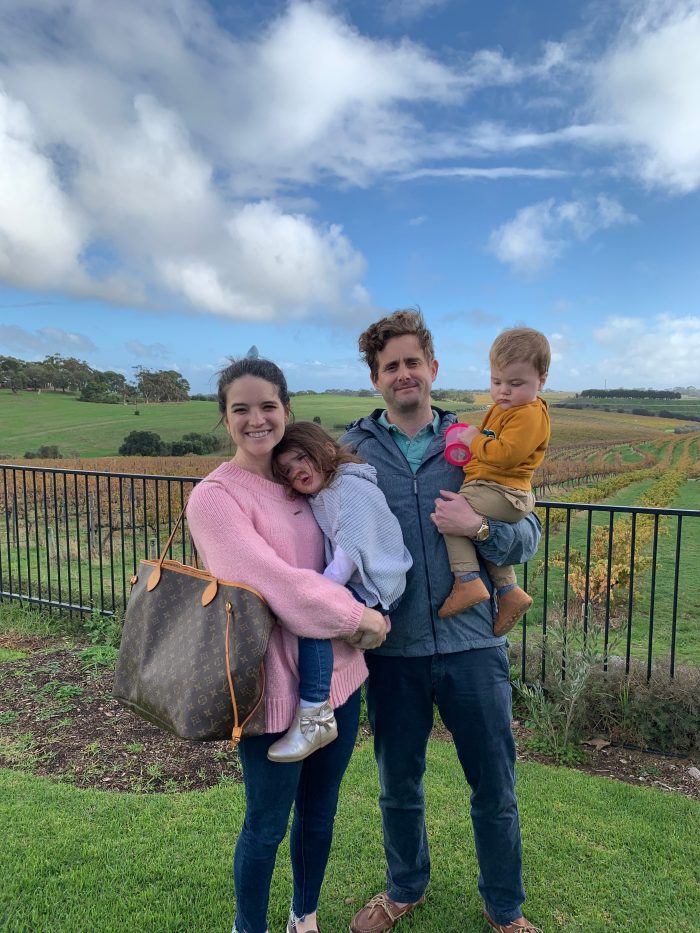 The last update was almost two months ago (whoops) and quite a bit has happened since then.

One big thing that happened was Travis was stuck in New Zealand for an entire month! He left on April 14th for a four day work trip and didn’t get back until May 14th (three days before Houston’s birthday). Long story short, he forgot to get a different visa before he left so that he could get back into the country (because we were on a in between visa waiting for permanent residency) not realizing he couldn’t apply for it at all once he left. So when he attempted to fly back to Australia the day before the Easter long weekend, they wouldn’t let him leave New Zealand.

So at the very last minute the kids and I got our visas and booked it to Auckland to see him. We had been talking about tagging along with him and having a New Zealand holiday, so we decided to make the best of the messy situation and do it then.

Since it was a four day weekend and then another holiday that week, we knew his visa wouldn’t be done by then (little did we know how long it would take) so we planned a week long trip around the North Island of New Zealand. We had such a good trip and just enjoyed our first big holiday with just us four. I have tons of photos and things to share from that so more posts will be coming.

Unfortunately for Travis nothing went smoothly trying to get him back to Australia and it was a few more weeks (and lots of calls to government offices, immigration lawyers and anyone else) before he was able to get back home. Solo parenting is not for the faint of heart and I realized just how amazing the mom friends I had just made were. I had friends inviting us to family functions, taking both kids so I could clean or run errands, and bringing us dinner (one bestie from Brisbane and my brother both sent us dinner via delivery too). To say it was a stressful time would be an understatement and I’m so, so glad it’s behind us. Which leads me to the next update…

All of the drama above would have been avoided if our permanent residency that we had applied for almost two years prior had been granted. We were actually close to getting it, then Houston was born and we had to withdrawal our application to add him to it. Since then we hadn’t heard anything and it had been way past the estimated time frame.

Well when it felt like they weren’t doing anything to get Travis a new visa while in New Zealand, it turns out they were actually just working on getting the PR pushed through (feels like we had been forgotten until then). So days after Travis returned, our PR was finally granted!!

We aren’t sure what our future holds in Australia, but we are excited to be more official and in a year if we want we can apply for citizenship.

In the mist of the Travis drama, his mom and her friend arrived from Texas to visit! We were so glad he was able to get home a couple days into their stay.

I have had so much fun showing them around Adelaide and exploring places I haven’t been to either. Lots of posts coming up on places we’ve been. Sandy leaves on Saturday and I will be so sad to see her go. Luckily both my brother and my parents have trips coming up soon too.

Something else that needs to be written about, our baby boy turned one! He is on the move and such a little toddler now. We spent the weekend celebrating him in the Barossa Valley. It was so much fun and I still can’t believe it’s been a year since he arrived. His last two monthly updates will be up on the blog this week. 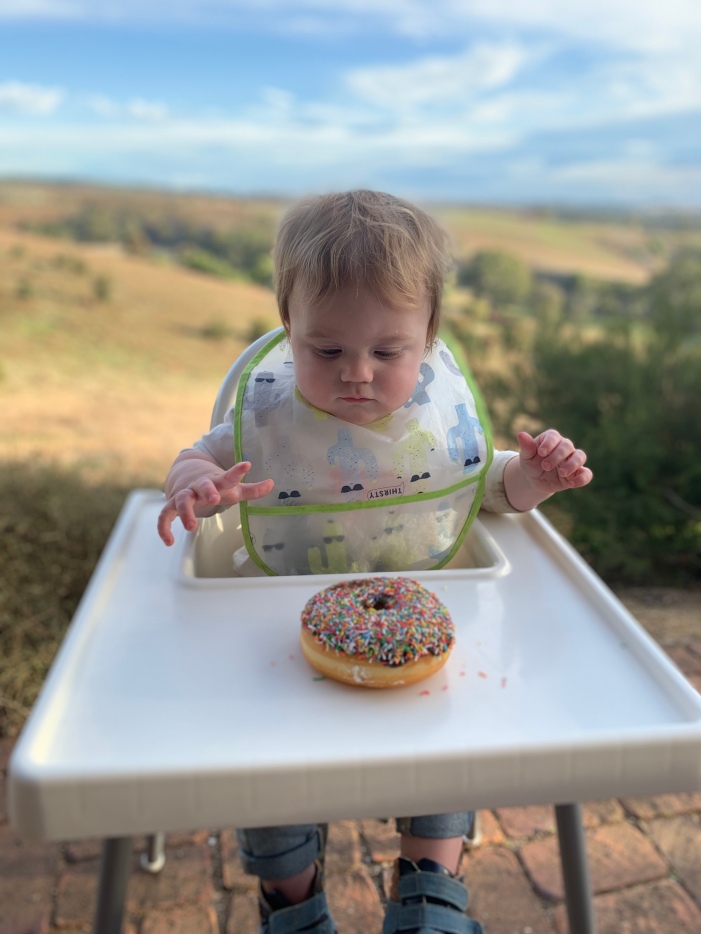 I think that is it for big updates lately. Now I just need to get to writing all of the other posts I just promised.

3 thoughts on “Life Lately: Catching Up”